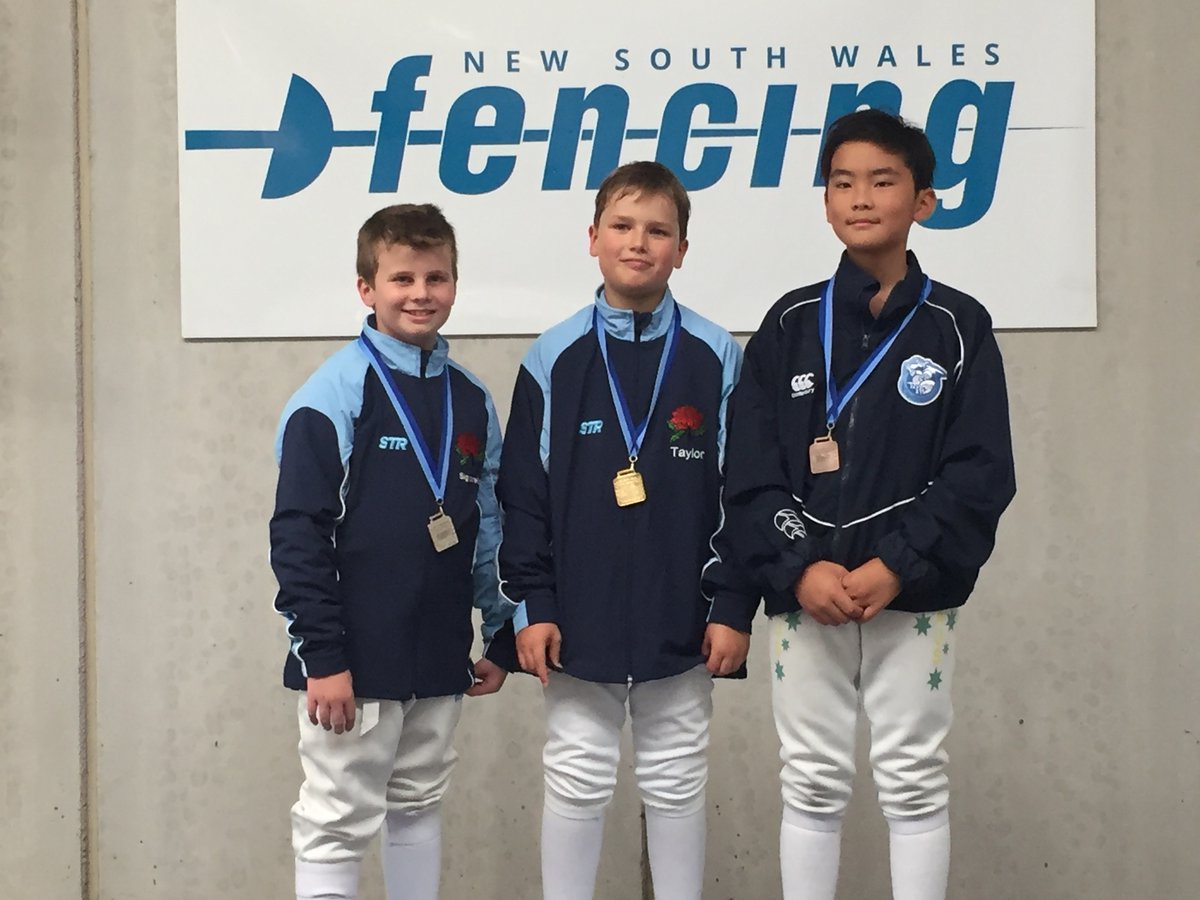 Alex Taylor who is a Year 5 student at Edgecliff Prep, has been identified as an up and coming Australian Fencing Champion.

The Edgecliff Fencing programme has been earmarked as an area for further development and it will be offered to all Year 5 & 6 boys from 2019. The programme is run by Mr Hugh Cotman who also coaches at College Street and is himself a highly accomplished fencer.