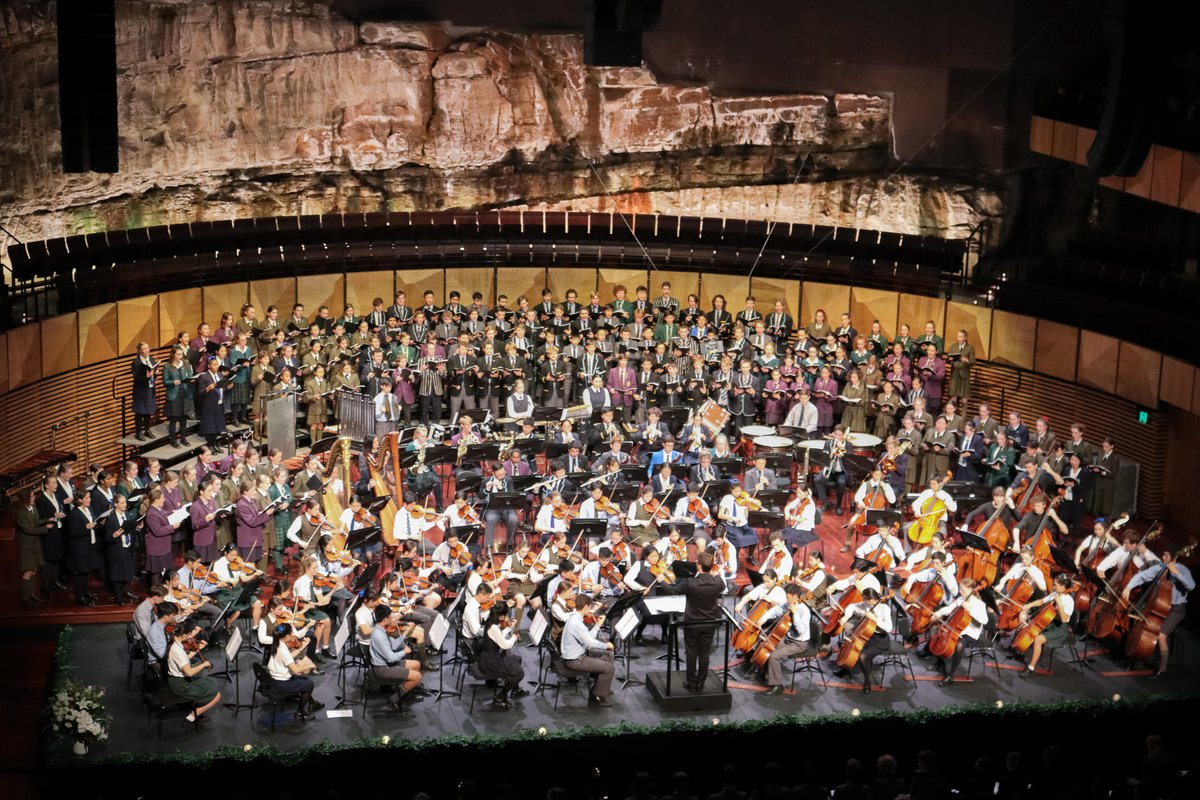 A wide variety of music was presented from the 17th to 21st centuries, including the world premiere of 'Chase the Sun' by James Madsen. All 350 participants came together under the baton of Daniel Carter for the concert finale - Tchaikovsky's famous 1812 Overture.