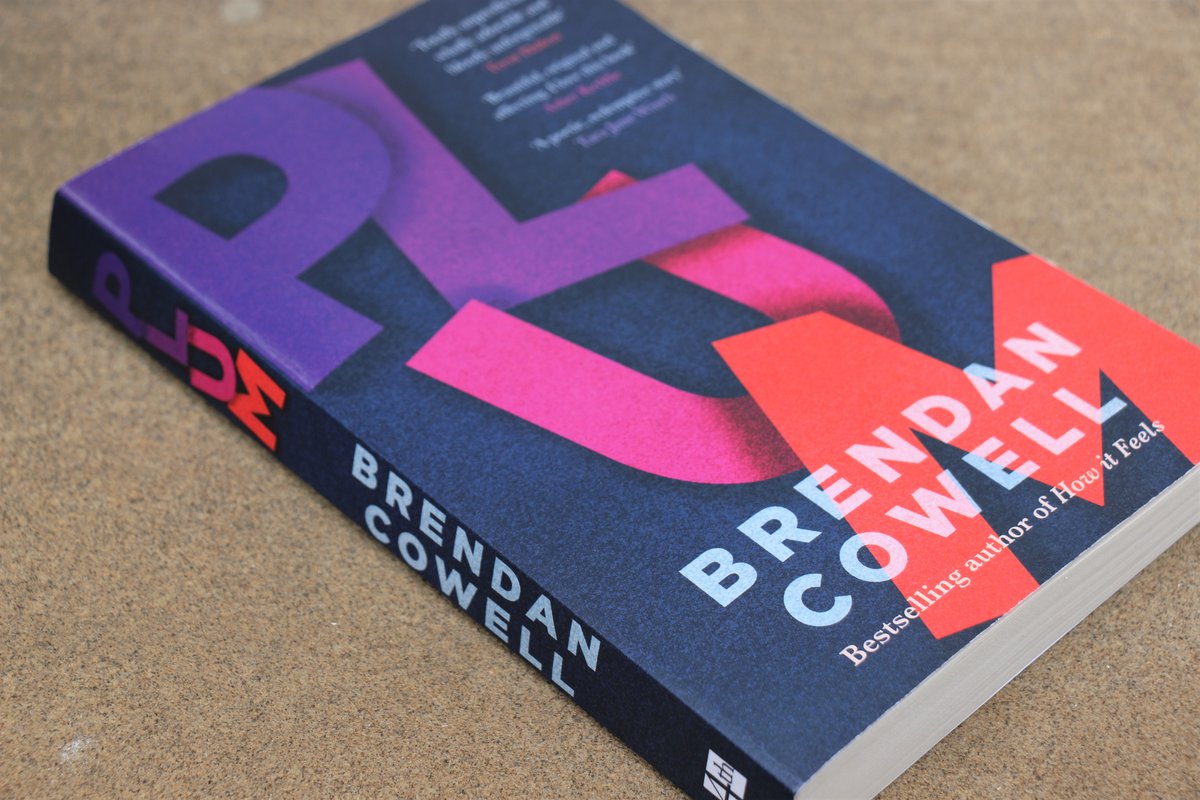 During the beginning of the term the Form V boys have been introduced to our first module “Reading to Write”. In order to get a sense of this, the boys were graced by the presence of Brendan Cowell, an Australian actor, playwright, writer, and director.

Growing up in Cronulla, he has had an extremely successful career acting in numerous well-known films as well as winning numerous awards including the Patrick White Playwrights’ Award for his third play Bed. In addition to his achievements in the film industry, Mr Cowell has written numerous novels including his most recent Plum. From the beginning of the talk, it was clear that his speech would be like none other before him. He enlightened the boys and masters with tales of struggle during his early childhood, to his success in his later life recounting the thrills of life on the set of Avatar and Game of Thrones. After all, he reminded a captivated audience, “writing comes from personal experience” and “reflects your mental status”. The boys are sure to take these ideas into effect when writing their own responses later in the term. We thank the English Department for organising and especially Mr Derricourt who fortunately contacted Mr Cowell through his publisher, a parent of a current Grammar boy.