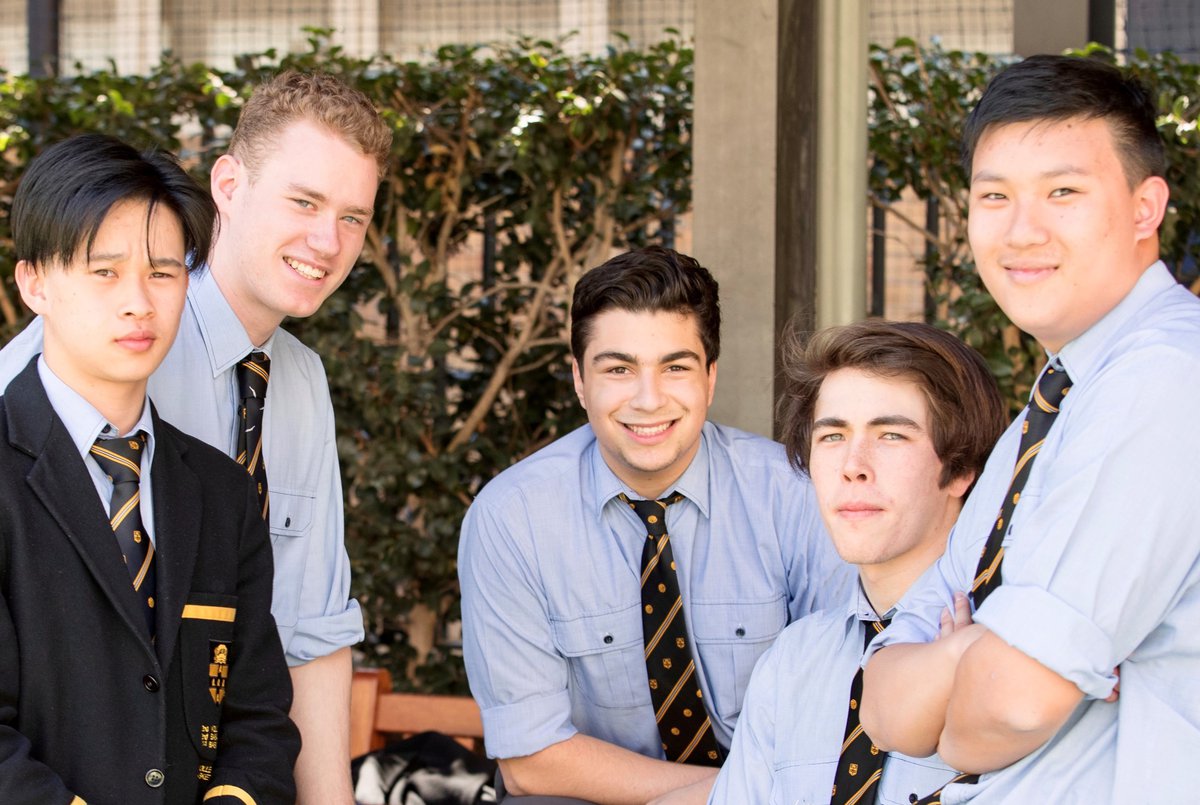 In NESA’s published merit lists for 2020, Grammar boys are prominently featured. Three boys achieved a total of four First in Course results. Including these first place results, boys at the School earned 33 places in the Top Achievers in Course list, the most of any school in New South Wales. In total, 63 boys were listed as All-Rounders for achieving top band results in 10 or more units, and 164 out of 184 boys were listed on the Distinguished Achievers list for achieving at least one top band result, with a total of 670 entries in the Distinguished Achievers list. The School once again placed as the top independent school in New South Wales according to The Sydney Morning Herald league table.

The School's table of ATAR outcomes over time has now been updated with figures for 2020.