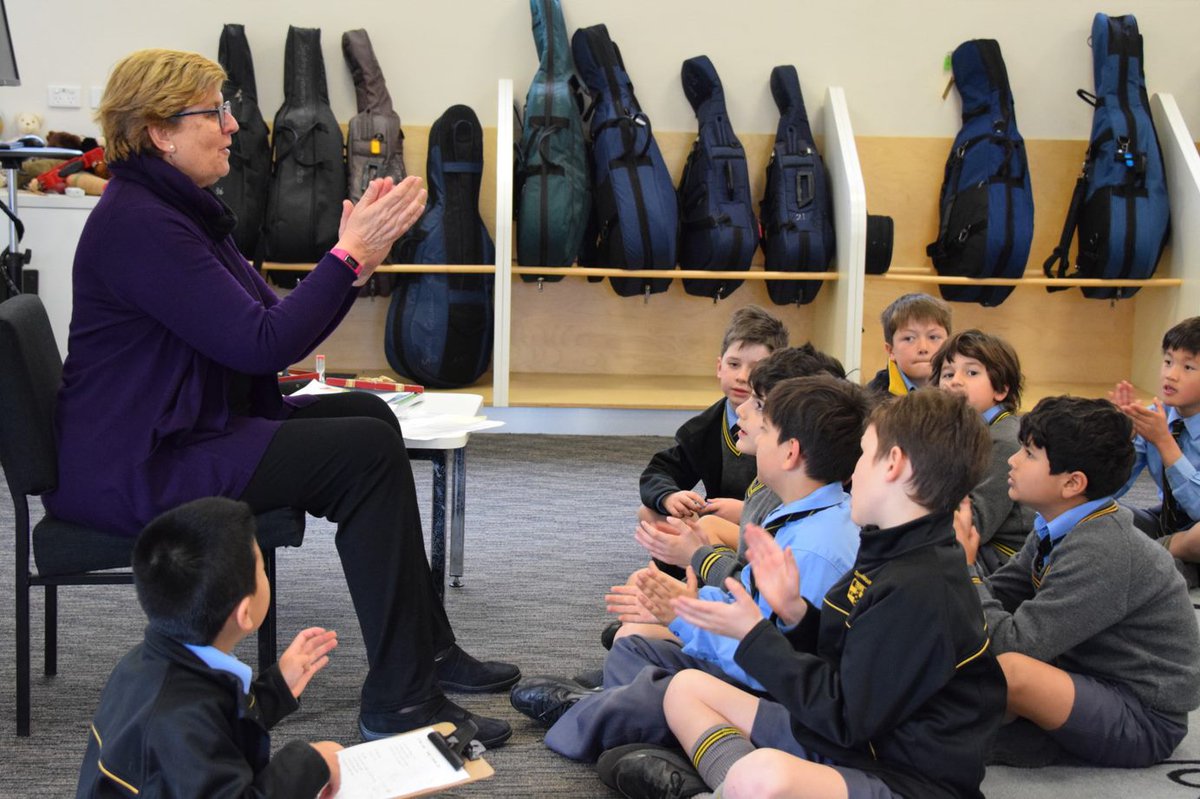 What began as a one year appointment in 1983 became a wonderful 32 years of teaching.

Ros began her career by completing a degree in music education. She then spent time at the Sydney Conservatorium of Music under Professor Alice Waten, who not only taught her to play the violin but also mentored her to teach the instrument. She arrived at St Ives Prep in 1983 teaching violin for two days a week. This quickly grew to five days when Edgecliff and College Street also required her services. 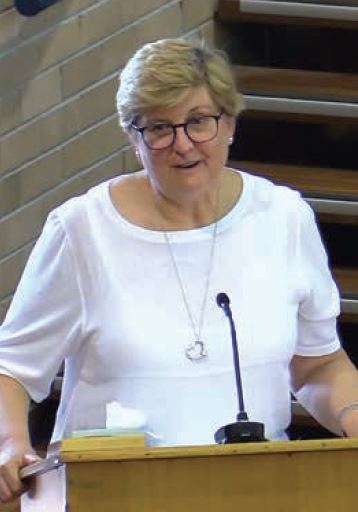 By the mid-1980s, Mr Maffey, Headmaster of St Ives Prep, was keen to expand music at the school and asked Ros to become the second full time music staff member. In addition to her existing class and ensemble work, she began assisting with the running of the Music Department and introduced music lessons to the Kindergarten class (Preschool) and recorder playing to Years 1 and 2.

In 1989 Ros left to raise her young family but returned November 1995 when Music master, Julie Anderson took maternity leave. What began as a short-term appointment became a permanent position in 1997, when she was offered a two day a week position at St Ives, teaching the violin and Year 3 music classes. In 2000 Ros returned to teaching music to the Infants’ classes and rehearsing the Infants’ string ensemble which became known as Bambini Strings.

Ros loved teaching music to the infants and she continued doing so for the next 20 years, working 3 days a week until she retired at the end of last year. When she started in 1983, there was no music classroom for infant’s music classes, so she carried all her teaching equipment in a basket. This changed when Rowena Lee, Headmaster 2005-2012, included an Infants’ music classroom as part of the 2010 building programme. A dedicated space with all teaching aids and equipment was a wonderful boost to Ros’s teaching. 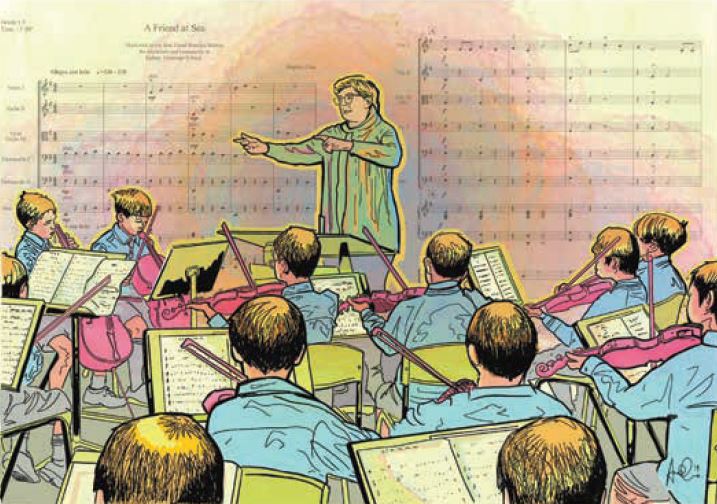 When the Kodály Method of music education was initiated by Dr Chris Shepard, then Director of Music at College Street, this further enhanced Ros’s teaching and she engaged in professional development with the The Kodály Music Education Institute of Australia.

Ros’s great love was nurturing the youngest string players in Pennington and Bambini Strings. What started as a small ensemble in 2000 grew to becoming the second largest musical ensemble at St Ives with almost 70 infants. It gave Ros great joy to see the many boys she had started in Bambini Strings grow into accomplished musicians playing in Maffey Strings at St Ives and AMCO at College Street.

Ros was grateful for every day she had spent at the school right up until her retirement at the end of 2019. In that same year the Bambini Strings were renamed to Murray Strings in her honour.