Honouring the life of our Vladimir Khusid 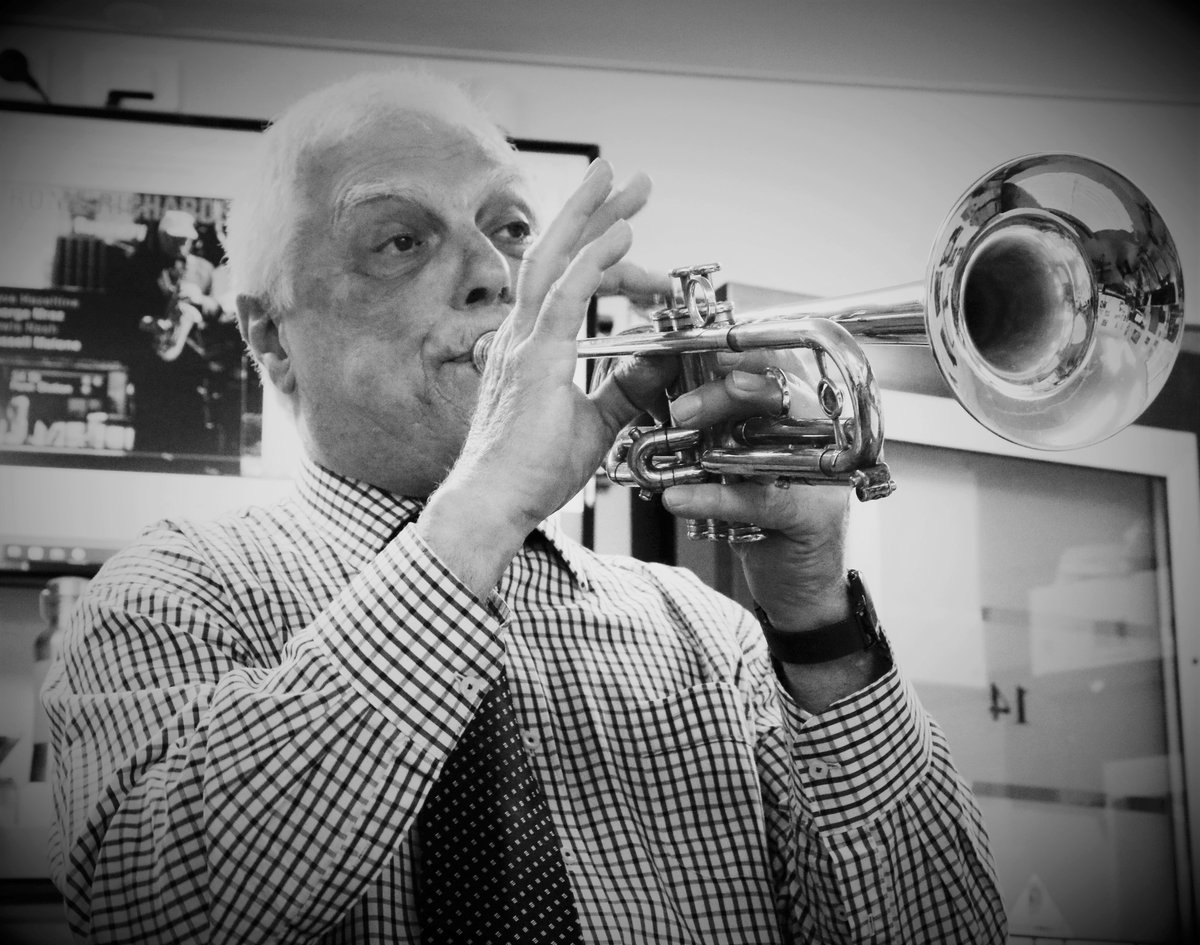 Our dear teacher, jazz musician and friend Mr Vladimir Khusid sadly passed away after his long and terribly stoic battle with cancer.

Vlad was born in Baku, Azerbaijan, about six kilometres from the Caspian Sea, and had taught himself jazz trumpet since taking up the instrument at the relatively late age of 13. In his earlier years, Vlad became highly successful, regularly performing all over Russia with the Anatoly Kroll Big Band and other ensembles. 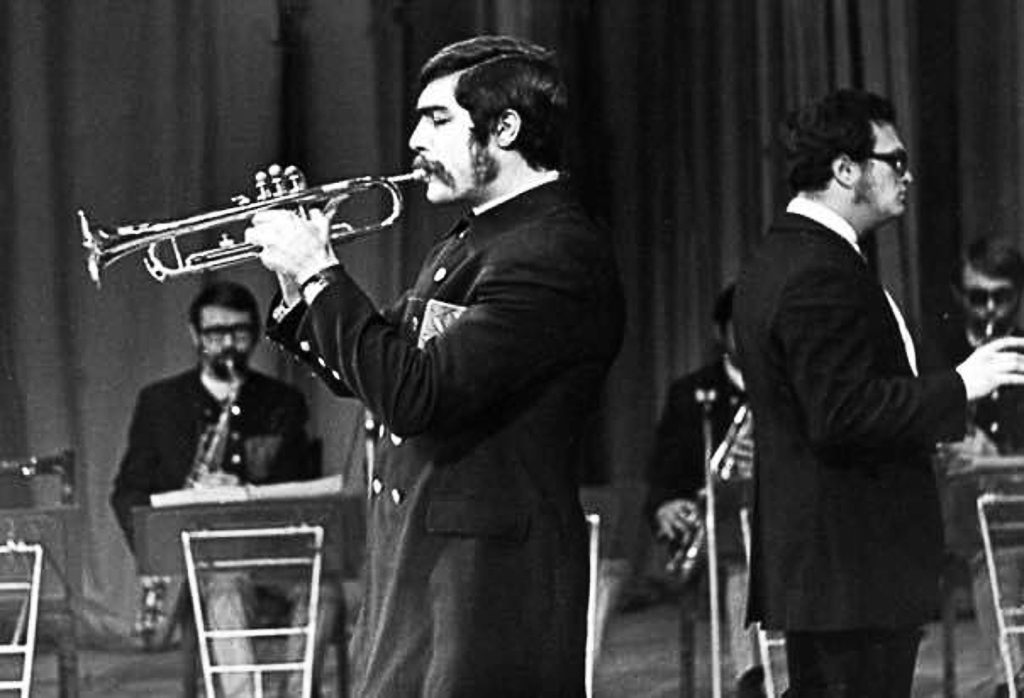 From the moment Vlad arrived at Grammar in the late 1980s, he entirely re-defined the Jazz scene at the School and beyond. What had been a relatively fledgling jazz Big Band was swiftly transformed into a high-calibre ensemble playing the very charts that the famous Big Bands of New York City, Chicago, Los Angeles and beyond were playing. All the while, the man himself became an irresistible friend to countless of us and has been one of the warmest and most enigmatically inspirational people one could ever hope to meet. All these years on, generations of old boys who have had the privilege of his teaching, his life guidance, his effervescence and his quirky fun have remained fervently loyal to their beloved Vlad. 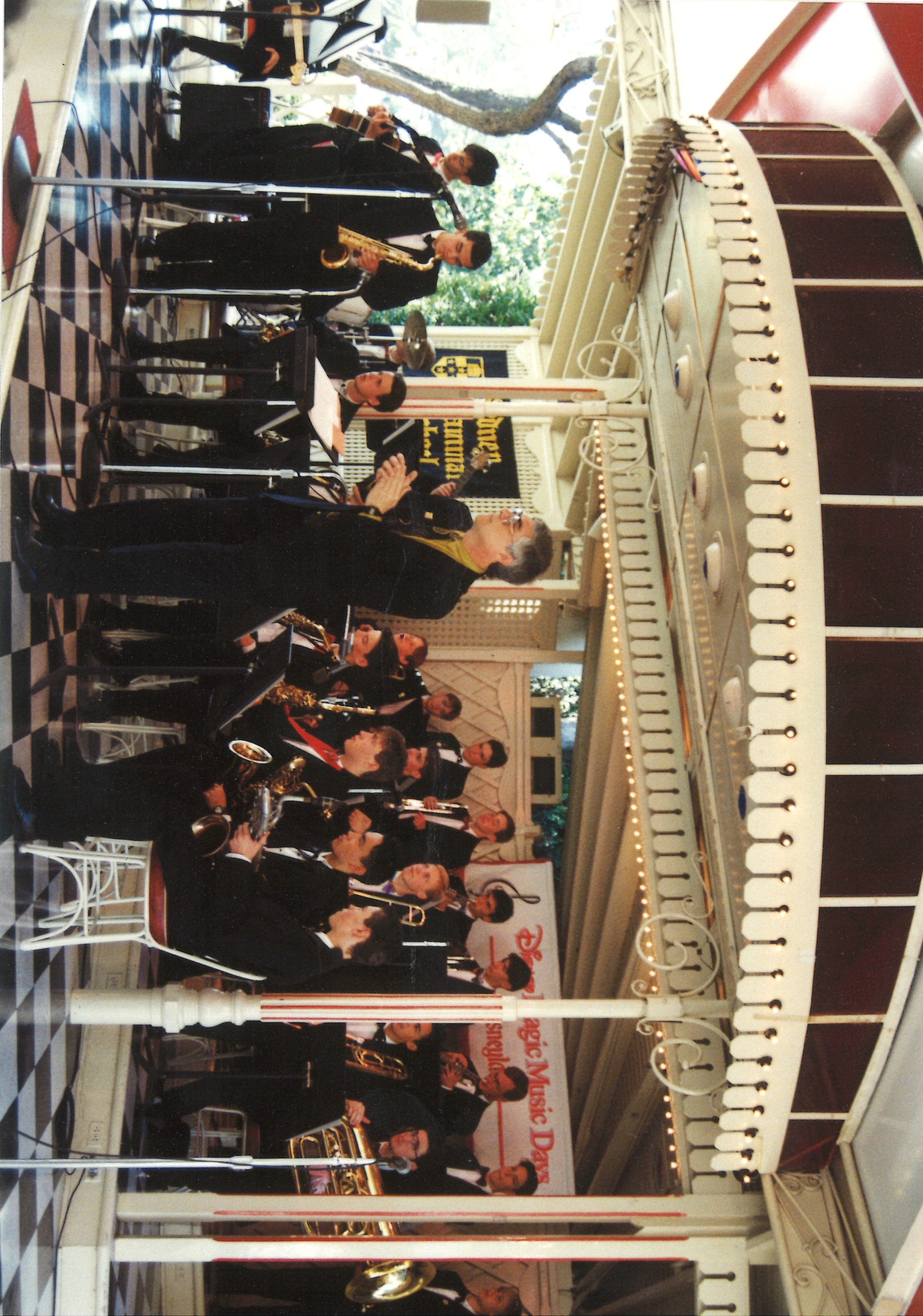 His musical reach and guidance have for decades now extended beyond the school age years, with so many Old Sydneians returning to take up coveted chairs in the Old Boys’ Big Band long known as Dr V’s Swing Thing. 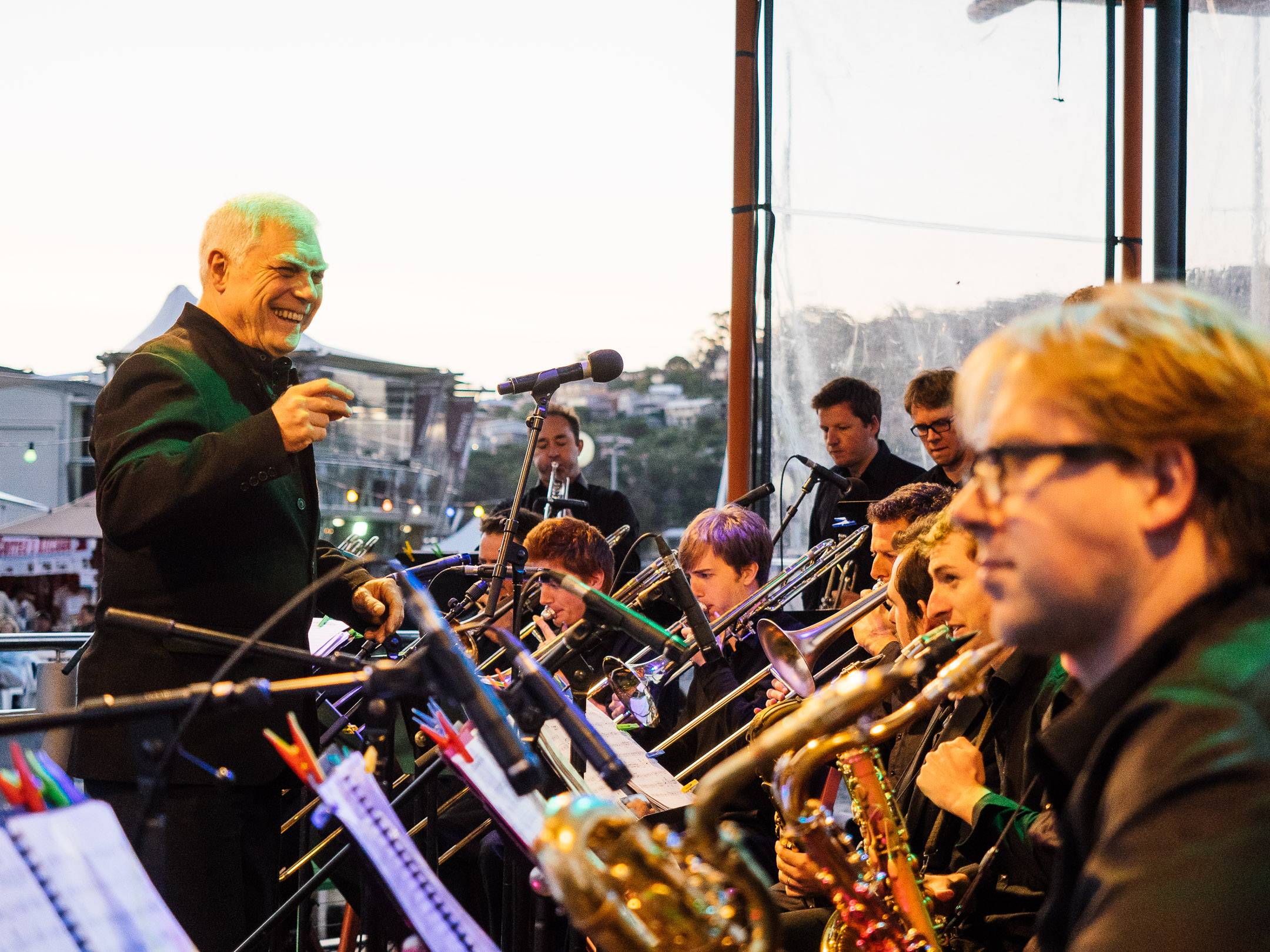 It was wonderful to be able to put on the marvellous Concert for Vlad in 2022 which was a spectacular showcase of all that he had achieved and inspired, a concert in which Vlad himself could truly enjoy being honoured by so many current Grammar boys, Old Sydneians and the dazzling team of professional musicians who travelled from around Australia to take part in the concert and show their love for Vlad. We are so grateful to all those who made this possible.

The Grammar community has lost someone very special. We will miss him terribly.