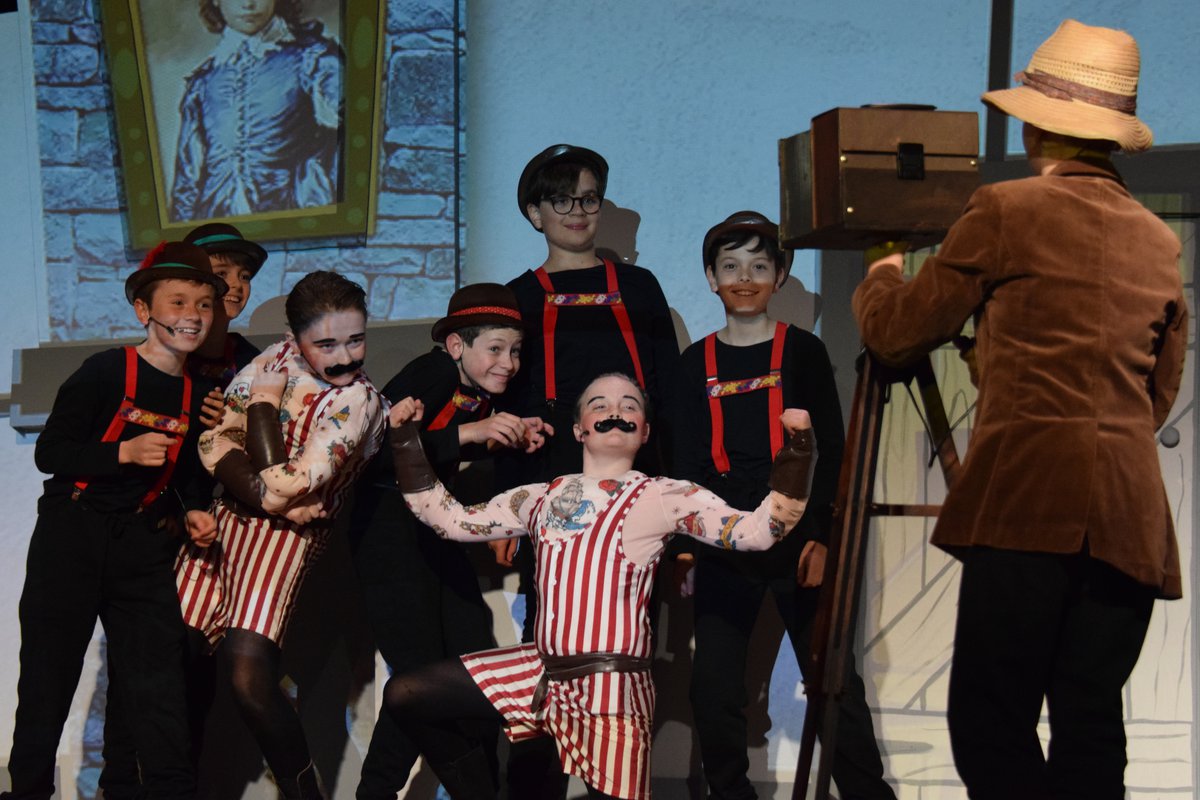 Melanie Wheatley from St Ives reports on a magical new production based on the famous fairy tale.

During August, St Ives Preparatory School brought to life a reimagined production of the classic, Hansel and Gretel, written and directed by Tonya Grelis. In true Grammar style this production reinvented the tale with an innovative set, lighting and costume design.

This amazing production was performed over two nights – Friday 16 and Saturday 17 August. 24 boys were involved in the show, including cast, backstage and technical crew. Rehearsals progressed during Terms II and III, with many weeks staging the acting scenes and practising movement around
the set.

All boys involved were fantastic, performing with confidence, energy and professionalism and the result was spectacular! The boys didn’t miss a beat, and
judging by the audience’s response, they provided a great night’s entertainment for young and old. The costumes, set, make-up and lighting were superb, outshone only by the brilliant acting of the boys on stage.

I will always remember this show and all of the boys who dedicated their time, energy and talent to making it so special. My thanks also goes to Tonya Grelis without whom this production would have been possible. Special thanks also to the production team and to all of the parents, teachers and staff who donated their time and expertise to the production. It was a very rewarding journey.