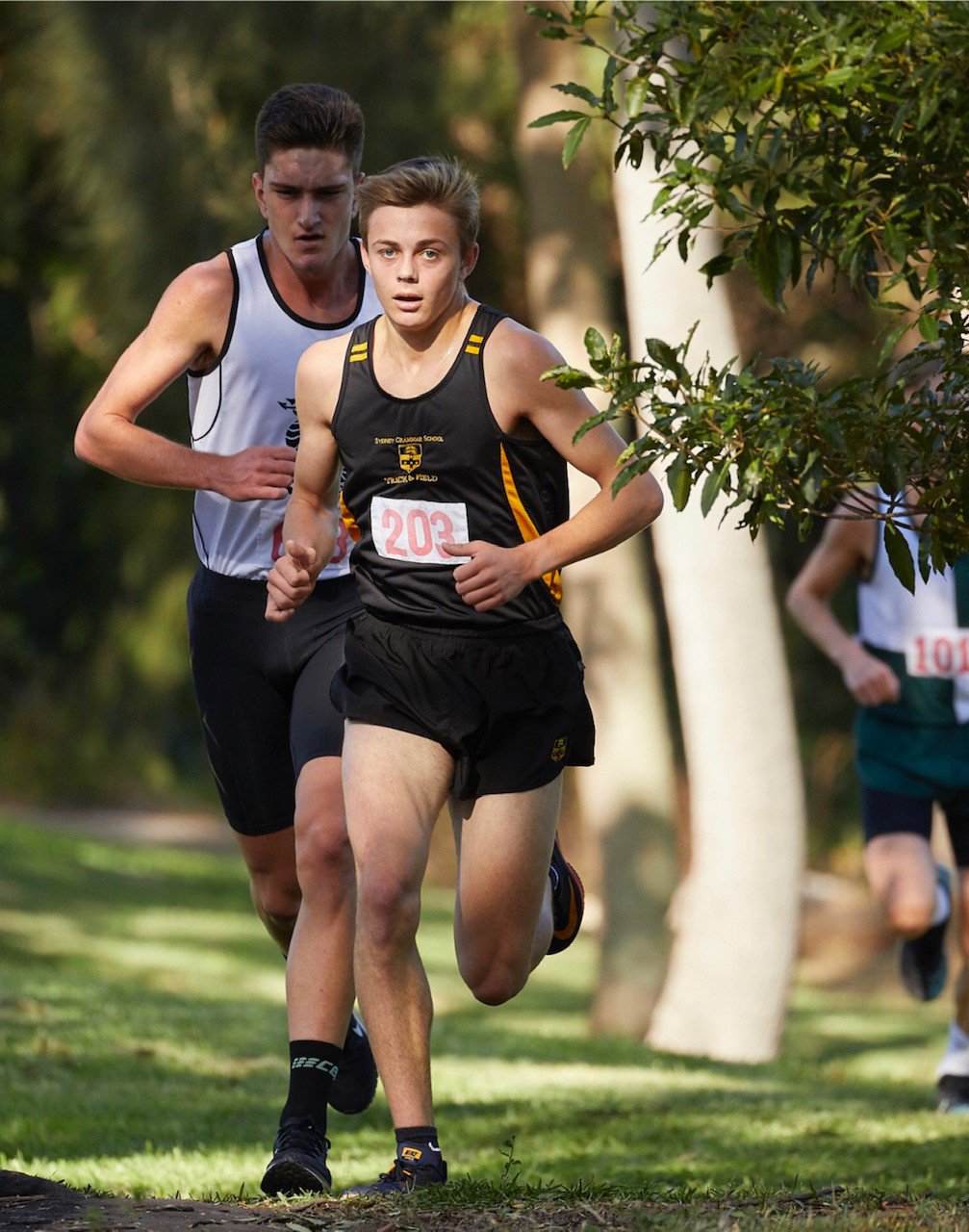 The Open Cross Country team won the AAGPS Premiership for the second consecutive year on Saturday August 10 at Centennial Park.  The boys have had a successful year, winning all of the eight competitive matches in the season.  In addition, Thomas Davies was named the AAGPS Age Champion having won four of the season’s races.