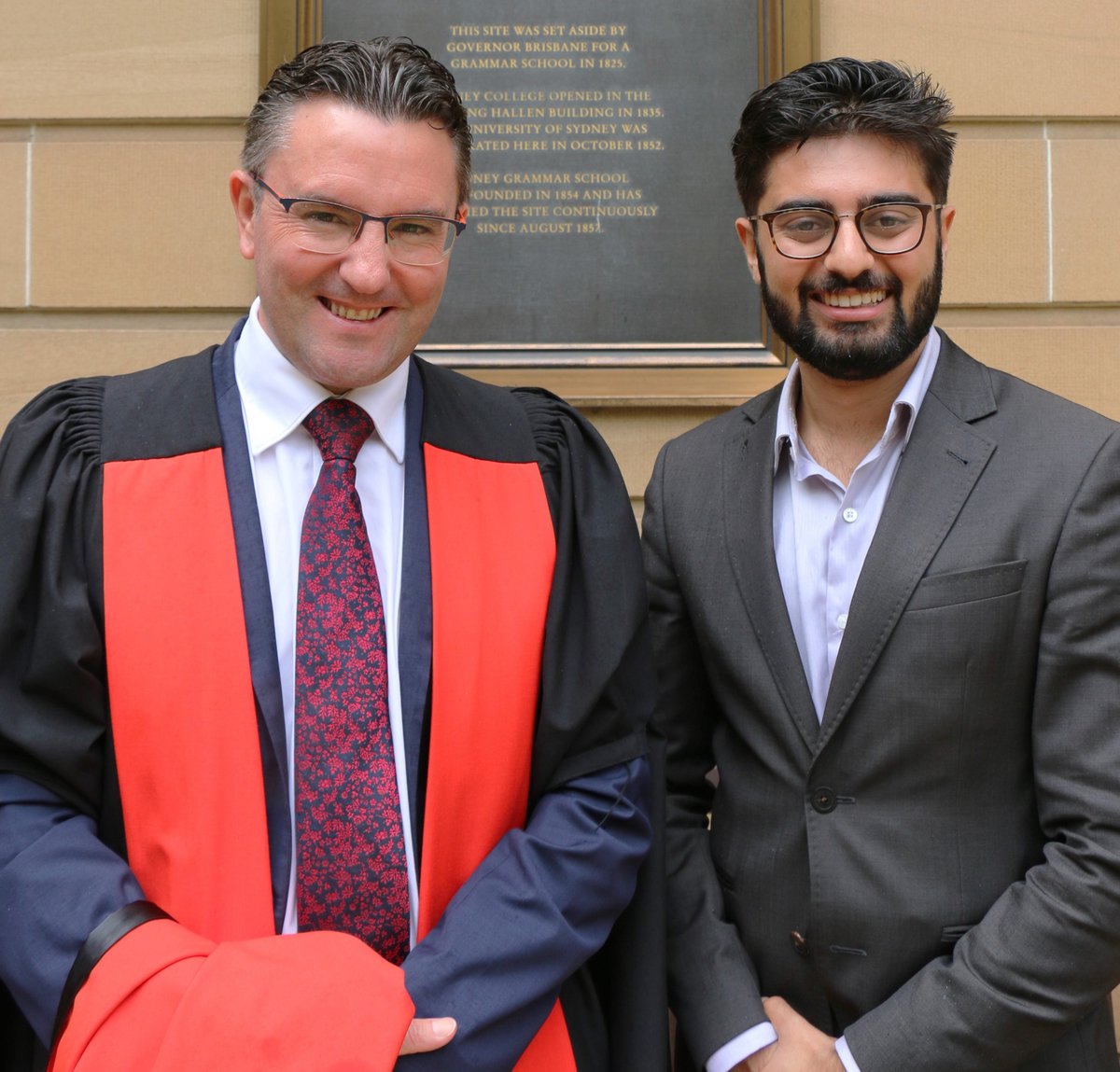 It was our pleasure to host Mr Jack Jacobs at Assembly on Friday 4 March. Mr Jacobs was introduced by one of our Prefects, Gigi Doumani (VI), who has had the opportunity to work closely with Jack, his colleagues, and other pupils in addressing the issue of gender equality, both in the context of coeducational and single-sex Sydney Schools, as part of the Future Leaders programme.

Jack is a Co-Founder of the programme: a not-for profit initiative that aims to catalyse pupil action on gender equality and respectful relationships in NSW schools. He was Senior Prefect at Newington College in 2016, where he led a campaign to promote gender equality amongst his male peers under the motto, “Value You. Support Him. Stand With Her." Since then, Jack has worked at Elizabeth Broderick & Co. on the cultural renewal of the University of Sydney’s residential colleges, and at the Australian Human Rights Commission, on the Independent Review into Commonwealth Parliamentary Workplaces. Jack has a first-class honours degree in philosophy from the University of Sydney, and is currently co-authoring a book on reform leadership with Professor Don Markwell.

Jack Story (Senior Prefect) and Gigi Doumani (VI) are looking forward to expanding their own discussion groups and activities in Tutorials, further addressing gender equality to the younger boys with the full support of Jack Jacobs. Furthermore, they will be collaborating with Joy Townsend from Learning Consent, to implement programmes in the School educating boys on consent and related matters.