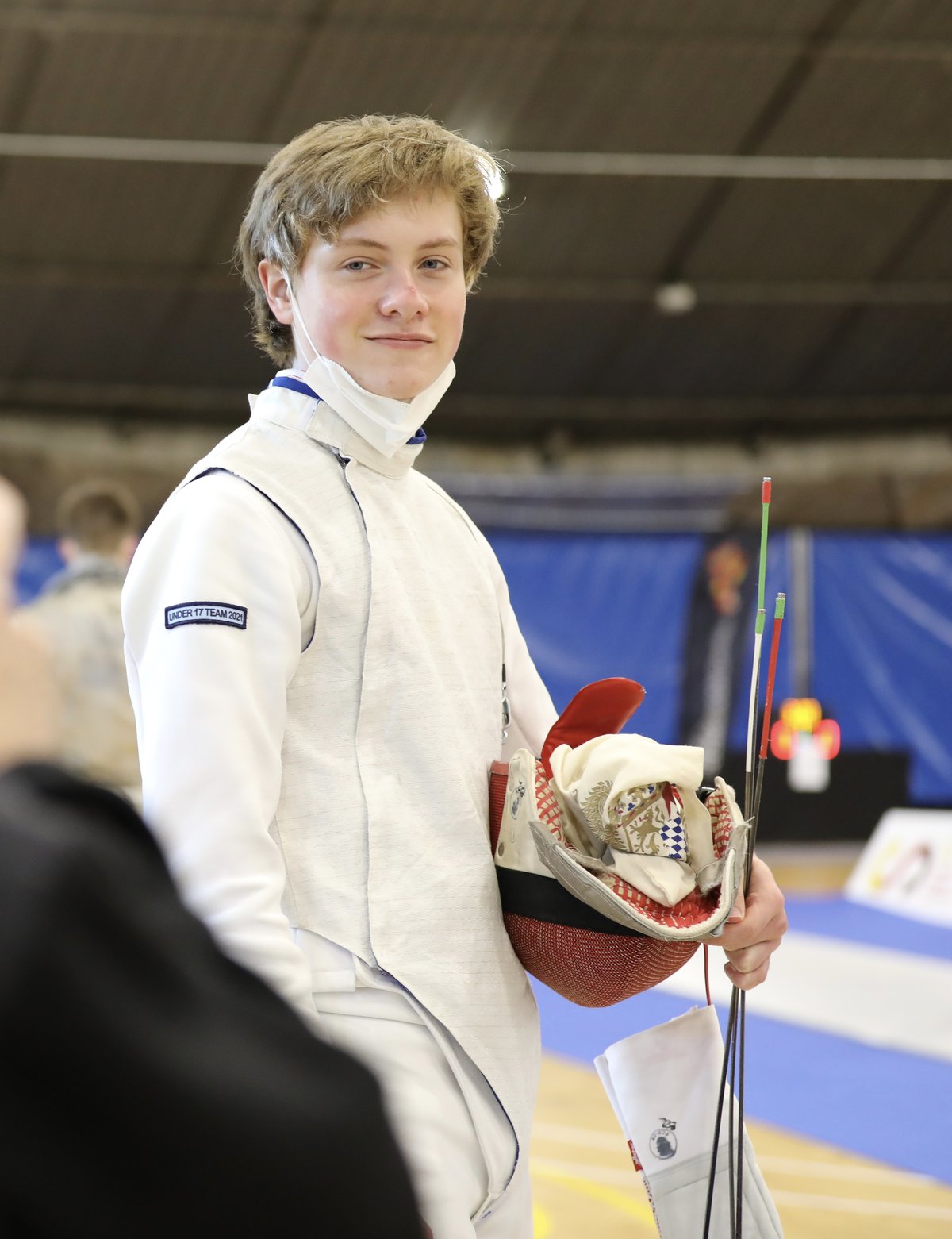 In late February, Daniel Mautner (V) had the honour of representing Australia at the FIE Fencing World Cup for under 20 men’s foil in Sabadell, Spain.

The competition was exhilarating, with fencers from all over the world coming to compete on the world stage. Daniel's poule opponents were exceptionally skilled, with one of them ranking eighth in the world. It was challenging and rewarding for Daniel to fence them, and he also achieved his first world ranking.

He made unforgettable memories between bouts, with the opportunity of conversing with fencers from various countries including the UAE, Sweden, and Germany, as well as practising his German language skills!

Daniel is looking forward to representing Grammar in the forthcoming winter fencing season. 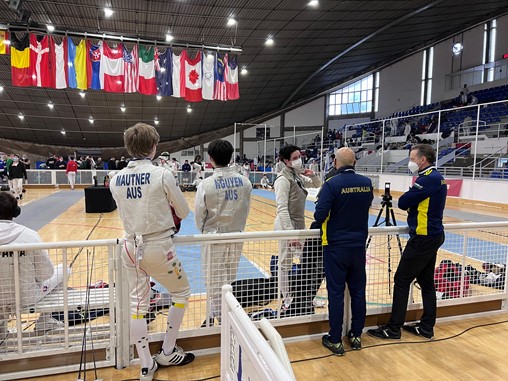