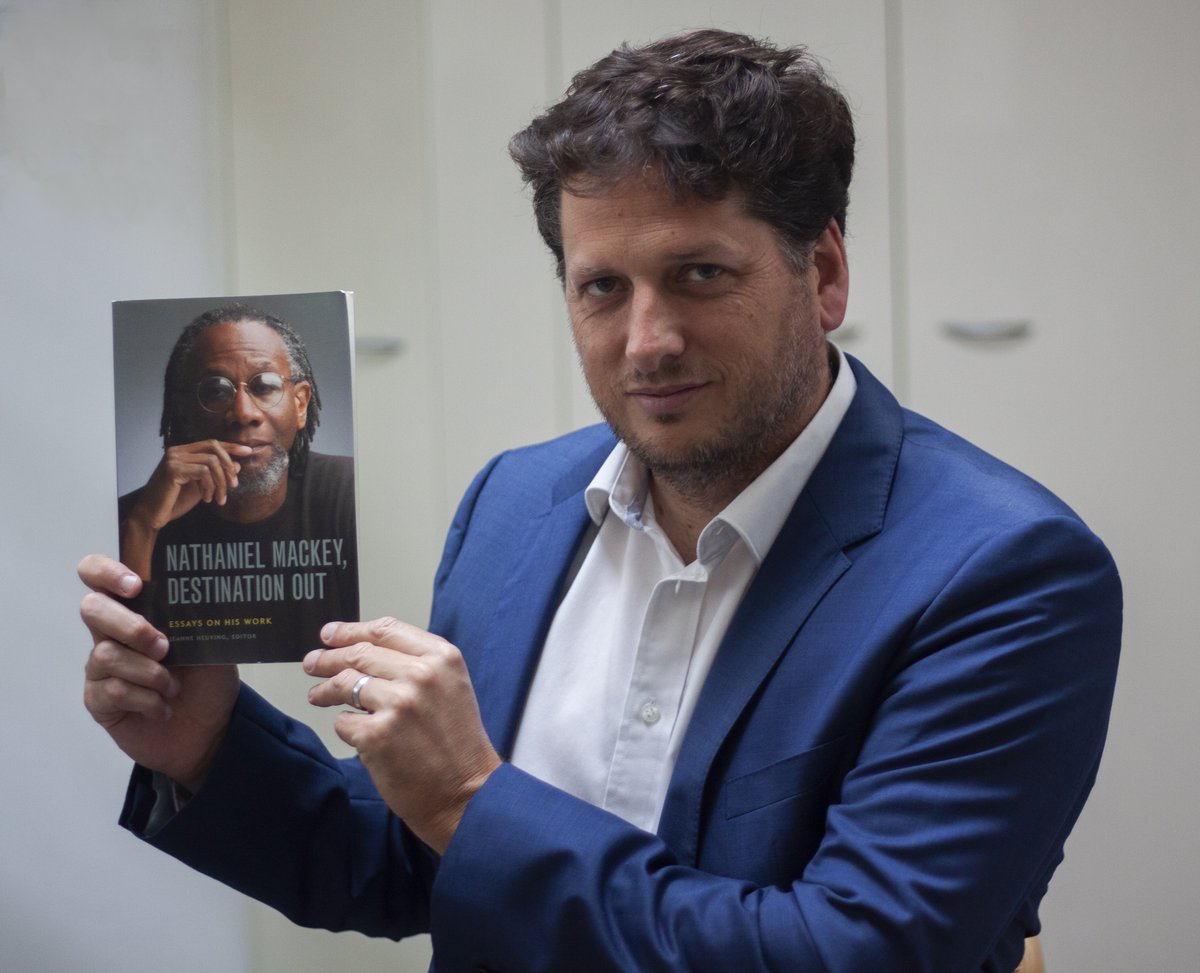 Dr Luke Harley, a Housemaster at College Street, is also a writer; his work has been published widely in the USA, UK, France and Australia.

In June 2021 Dr Harley’s work appeared in Nathaniel Mackey, Destination Out: Essays on His Work, a new book from University of Iowa Press. Mackey, described as “America’s greatest living epic poet”, has been the subject of feature articles in The New York Times and The New Yorker of late, and Harley was the only non-American invited to contribute to this first book of essays on the poet’s work. Dr Harley’s essay, “Wariness Notwithstanding”, draws upon personal experiences with Mackey, including time spent together at a conference in Paris in 2016.