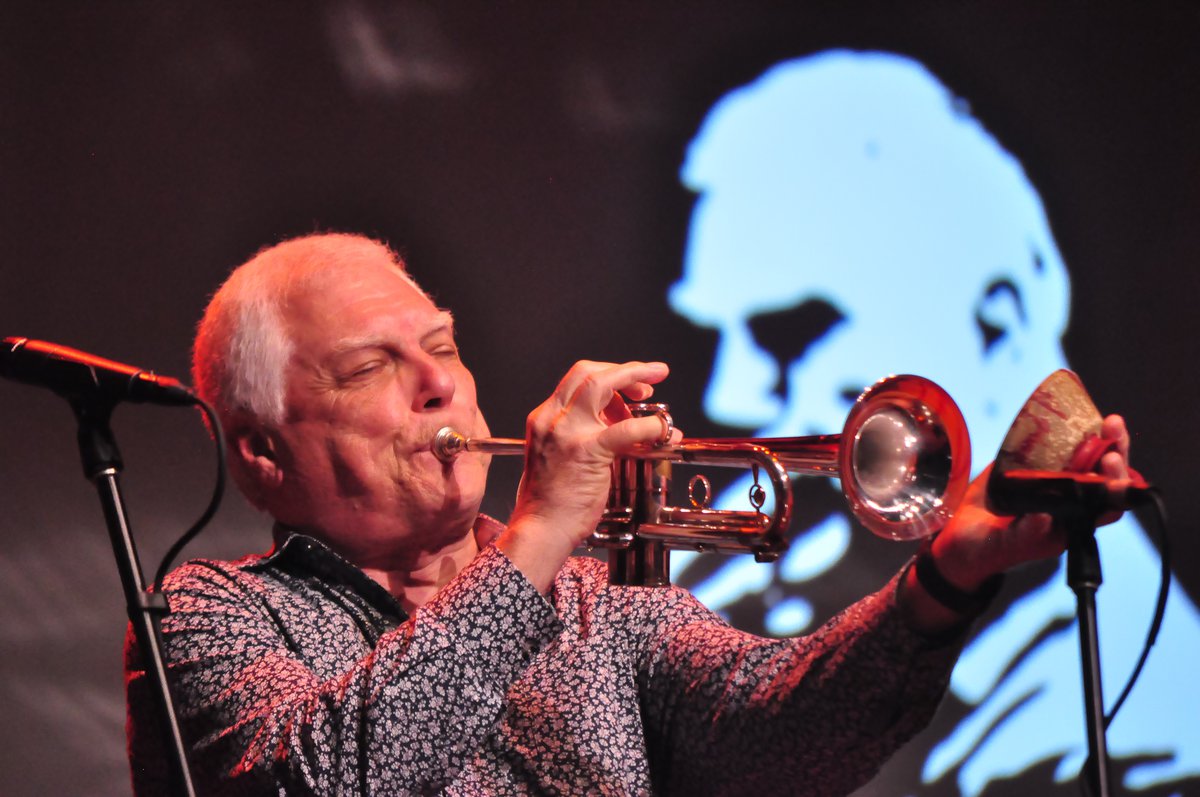 The concert had many highlights – among them speeches by former Headmasters Dr Ralph Townsend and Dr John Vallance, a rousing rendition of “There Will Never Be Another You” by the Morrison-led “Vlad All-Star Band”,

and a four-trumpet encore, “Days of Wine and Roses”, featuring Dr Richard Malpass alongside Master-of-Ceremonies Jonathon Hunyor (OS 1989), Morrison and Mr Khusid himself. All those in attendance found it a worthy acknowledgment of the 34-year career (and counting) of one of Grammar’s most beloved pedagogues.

Highlights of the concert can be viewed here: