ACSMF Finale - an excerpt of the 1812 Overture by Tchaikovsky 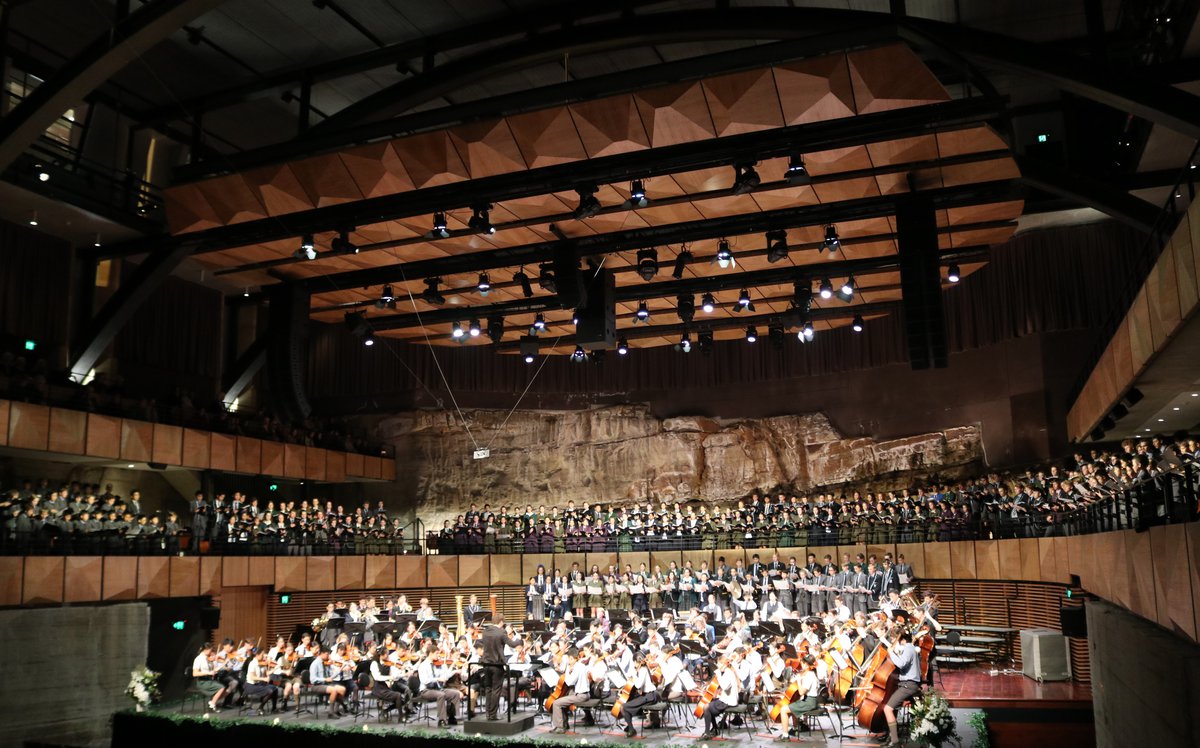 Well over 300 musicians from 13 schools from around Australia came together for four days of music making with internationally renowned conductors.

The festival culminated in a Festival Concert held in the John Vallance Hall on Saturday 29 June 2019. The near capacity audience were treated to performances by the Festival Concert Band, Choir and Orchestra. A combined choir from the Preparatory Schools performed a world premiere of Chase the Sun by Sydney composer James Madsen – especially composed for the Festival.

The finale of the concert was the rousing 1812 Overture by Tchaikovsky with the Festival Orchestra including the full combined choirs and brass band – all 350 musicians conducted by Daniel Carter (OS 2007).