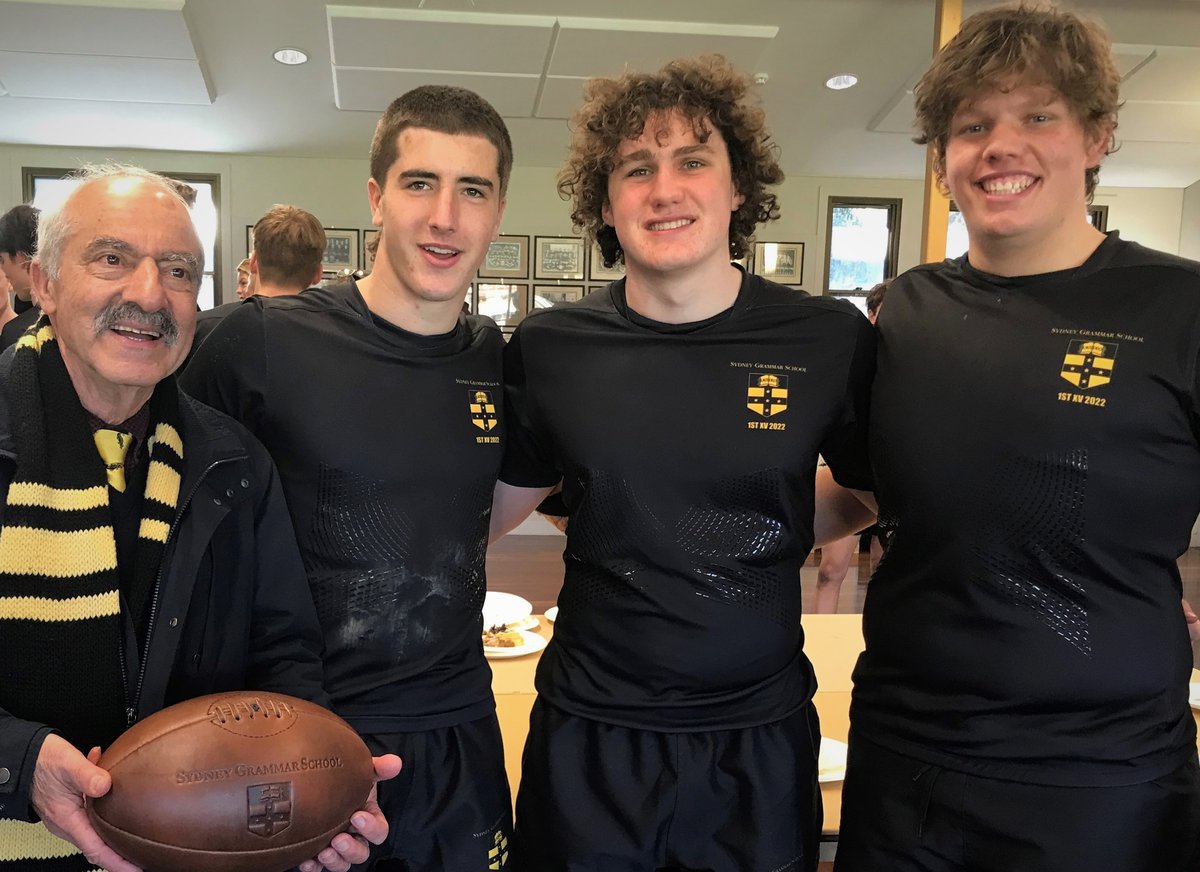 Grammar lost to the Joint Premiers. However, in round 5, in a game in which the lead had changed seven times, we "....upset previously undefeated St Joseph's College in a rugby match GPS followers rated the best since the war." (The Sydney Morning Herald 23 July 1961). That game created a special bond and camaraderie among the Grammar team. When we chose to have our 60-year reunion at Weigall (postponed from last year due to the pandemic) the team was kindly invited to present the black jerseys to the current team at the Weigall Pavilion. That was the start of what was to be a memorable day. We then had the opportunity to meet with the coaches and to watch the early game before the Firsts XV ran out against The Scots College at noon and played entertaining rugby, resulting in a well-earned victory. In the Weigall Pavilion afterwards, mixing with the boys who were still in their rugby gear, and meeting with their parents and friends, was most enjoyable and a great end to the day. The 1961 team gave an impromptu singing of its team song "The Eyes of Grammar are upon You" and the current team responded with an "Alligator". Of the nineteen boys who played in the First XV in 1961, thirteen attended the 60-year reunion, and hope to be invited to present the black jerseys to the 2026 team at our 65th reunion. 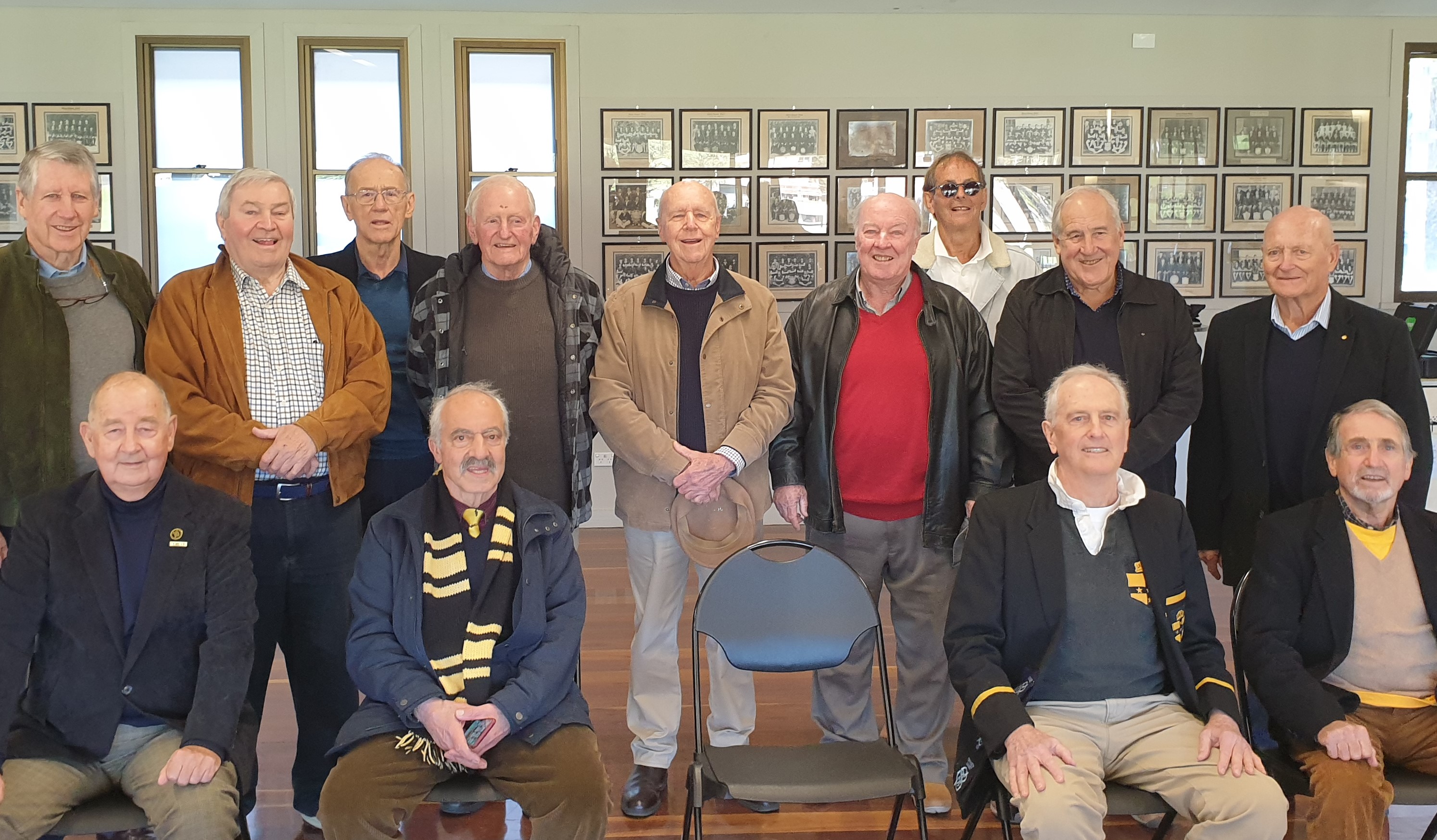 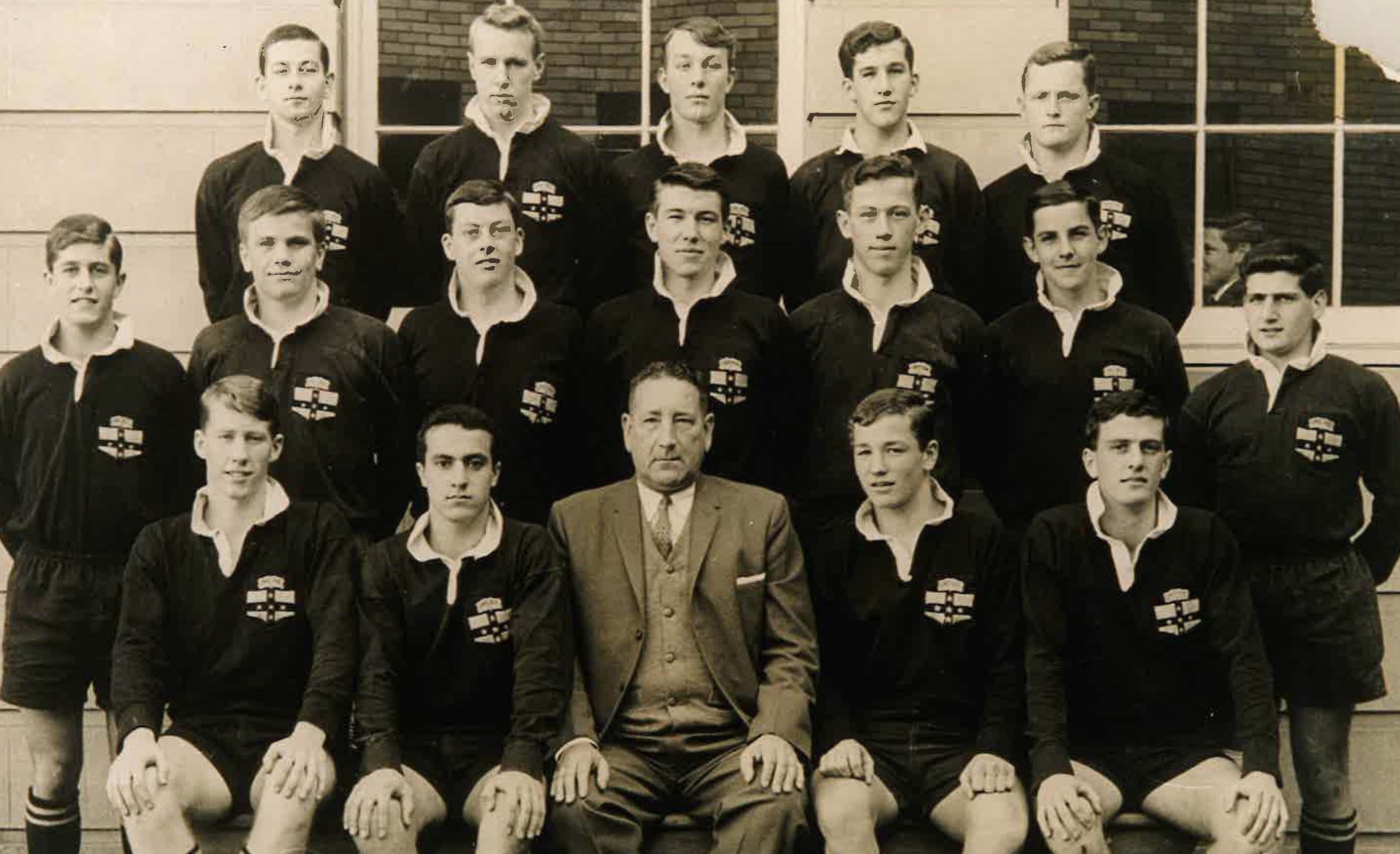